You’ve probably seen this poem before. It was written in 1932 by Mary Elizabeth Frye. She had never written any poetry before this. But the story of a young German Jewish woman, Margaret Schwarzkopf, inspired her to start.

Margaret was staying with Mary and her husband in their Baltimore home. She had been concerned about her mother, who was ill in Germany. Despite her desire to see her mother, Margaret was too afraid to return to Germany because of increasing anti-Semitic unrest. When her mother died, Margaret told Mary that she never had the chance to “stand by my mother’s grave and shed a tear”.

Greatly moved, Mary began writing a piece of verse on a brown paper shopping bag. Later, she said the words expressed what she felt about life and death. The result is a beautiful poem that just about everyone can relate to when they lose a loved one.

I thought about this poem a few months ago when I visited Westview Cemetery. On that day, I was looking for the grave of a mother and her adult son, but it was proving to be a challenge. As I “hopped” down the rows looking, I encountered two different graves where a body was not actually interred. That was because both young men had perished at sea in World War II.

The first one was Guyton Christopher. The only son of a homemaker and a fire insurance salesman, Guyton attended Georgia Tech. According to the 1940 yearbook, The Blueprint, he was on the track team. His best event was the long jump. He was also in the marching band. When he enlisted on September 4, 1941 at Fort McPherson, he wrote that he had attended college for three years and his profession is listed as “actor”. He would enter as an aviation cadet in the Army Air Corps, later known as the U.S. Air Force.

This is a photo of Guyton Christopher from the 1940 Georgia Tech yearbook. He would never have the chance to graduate with his classmates.

Guyton entered his training and became a member of the 64th Bomber Squadron, 43rd Bomber Group. They were deployed to Australia in February 1942 and went into combat that September. The squadron operated in support of the campaign in Papua New Guinea, first from Australia, then from New Guinea and Owi Island. They were concentrated, in particular, in attacks on shipping. 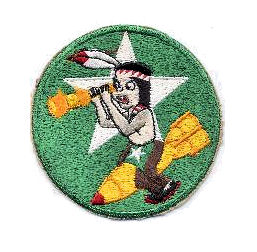 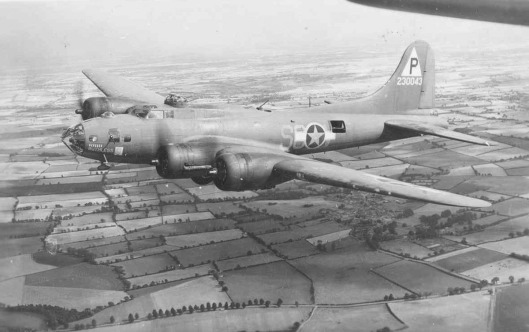 This is the B17F bomber, more commonly known as the “Flying Fortress”. Guyton had become adept at flying them.

Guyton was piloting a B-17F “Flying Fortress” as part of a nine-man crew on the day he died. They took off from Port Moresby on a bombing mission against a Japanese convoy bound for Lae, New Guinea. Returning from the mission low on fuel, they attempted to ditch into the Gulf of Papua. Three of the crew members were later rescued but the other six, including Guyton, were never found.

He was posthumously awarded the Purple Heart Medal, two Silver Star Medals, the Distinguished Service Cross, and additional Army awards. His name is listed on the Tablets of the Missing at Manilla American Cemetery and Memorial in Fort William McKinley, the Philippines. 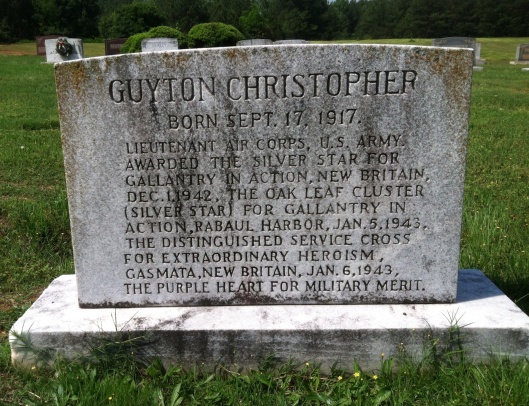 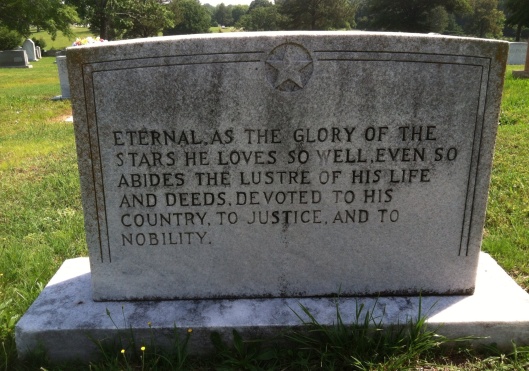 On the same day, I found another monument that told the story of a merchant mariner. Richard Barge was also from Atlanta, the middle son of James and Delia Mae Barge. He attended Technological “Tech” High School. Some famous graduates include legendary golfer Bobby Jones and Chickfila founder Truett Cathy. In 1943, Richard was in Company B of the ROTC. While he never served in the U.S. military, he did lose his life as part of the World War II conflict.

Company B of the Tech High School ROTC in 1943. The names are listed alphabetically so it is unknown which one of them is Richard Barge.

Richard signed on to the U.S. Merchant Marines, which is responsible for transporting cargo and passengers during peace time. During times of war, the Merchant Marine serves as an auxiliary to the Navy, and can be called upon to deliver troops and supplies for the military. While the Merchant Marine does not have a role in combat, they protect any precious cargo.

About 3.1 million tons of merchant ships were lost in World War II. Mariners died at a rate of 1 in 24, which was the highest rate of casualties of any service. An estimated 733 American cargo ships were lost and 8,651 of the 215,000 who served perished in troubled waters and off enemy shores.

Richard served as a messman on the steam tanker SS Oklahoma. Ironically, the Oklahoma had already been hit by a German U-Boat in March 1942 off the shallow waters of Georgia’s St. Simons’ Island. Nineteen men died as a result. The boat was towed to Chester, Pennsylvania to be refitted and put back into service.

The SS Oklahoma was a commercial steam tanker operated by Texaco. But it was carrying military cargo when it was torpedoed in March 1945. Photo courtesy of Texaco.

In the early hours of March 28, 1945, the Oklahoma was in the Atlantic when it was torpedoed by the German U-boat U-532, captained by Ottoheinrich Junker. It was reported that flames surrounded the ship for a distance of 500 feet and the flaming cargo blazed on the water a mile astern. While 22 men survived, Barge was one of 50 men who perished as the tanker sank.

German Captain Ottoheinrich Junker was in command of the U-boat that sank the SS Oklahoma. During his career, Junker sank eight ships and damaged two.

While Richard Barge was not in the military, his life was taken in service to his country. He was 19 years old when he died.

Two young men, two very different lives. They both died at sea, their bodies lost to the ocean’s harsh waves. Their parents didn’t have the chance to bring their sons home. Although their graves are empty, their sacrifices are not forgotten. Their lives meant something.

They may not be here physically, but their spirits remain.

Do not stand at my grave and weep,
I am not there; I do not sleep.

2 thoughts on “Casualties of War: Visiting the Empty Grave”